Jay Van Bavel is an Associate Professor of Psychology at New York University and Director of the Social Perception and Evaluation Laboratory. Jay completed his PhD at the University of Toronto and a postdoctoral fellowship at The Ohio State University. His research examines how collective concerns—ranging from our group identities to our moral values and political ideologies—can shape even the most basic elements of perception, evaluation, and decision-making. Jay’s work has examined these processes in a wide variety of issues, including implicit bias, dehumanization, cooperation, justice, partisanship, and intergroup conflict. He takes a social neuroscience approach to these issues, moving from the function of brain regions to behavior in large-scale social networks.

His research has received a number of awards, including the Young Investigator Award for distinguished contributions in social neuroscience from the Society for Social Neuroscience, the SAGE Young Scholars Award for outstanding achievements in social and personality psychology from the Foundation for Personality and Social Psychology, and the Janet Taylor Spence Award for Transformative Early Career Contributions from the Association for Psychological Science. He has published over forty academic papers and chapters and written about research for The New York Times, Scientific American, Scientific American Mind, and the Washington Post. His research has been supported by grants from the National Science Foundation, the Social Sciences and Humanities Research Council, the Russell Sage Foundation, and the John Templeton Foundation. 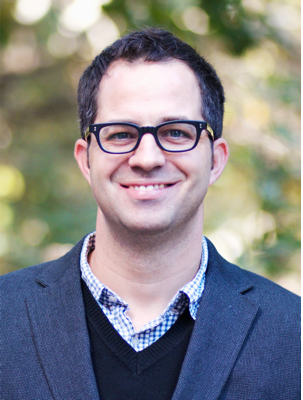