In college, at Yale, I majored in mathematics with occasional courses in computer science and automata theory. After graduation, I spent six years as a systems programmer designing operating systems for computers and, then entered the doctoral program in Psychology at Stanford. While I was there I was also able to take graduate courses in statistics in several departments, leading to an M.S. in Mathematical Statistics and a minor in Electrical Engineering.

At Stanford I studied color vision with Brian Wandell, issues of representation and measurement with Amos Tversky, and signal detection theory and statistical modeling with Ewart A. C. Thomas. My doctoral dissertation concerned surface color perception and color constancy. After a brief stay as an Associate at NASA-Ames, I spent three years at the University of Michigan, Ann Arbor as an assistant professor and then moved to join the vision group at New York University, where I remain.

My central research interest is the comparison of human performance to models of performance based on mathematical statistics, physics and mathematics. Recent work on movement planning and decision making under risk has built a bridge between two previously unrelated fields. We are using motor tasks that are equivalent to decision making under risk to investigate how the brain represents uncertainty and value and, in particular, whether there is anything special about how we represent motor uncertainty. We are also looking at color perception and surface material perception in complex, three-dimensional scenes and the neural representation of illumination in scenes. Other topics include kinship recognition, estimation of occluded contours, and sequential decision making in probability learning tasks. 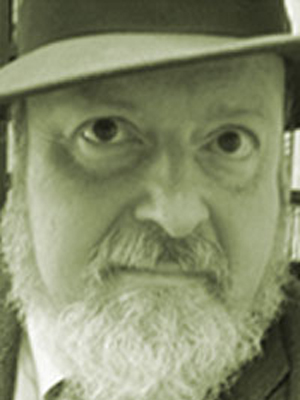